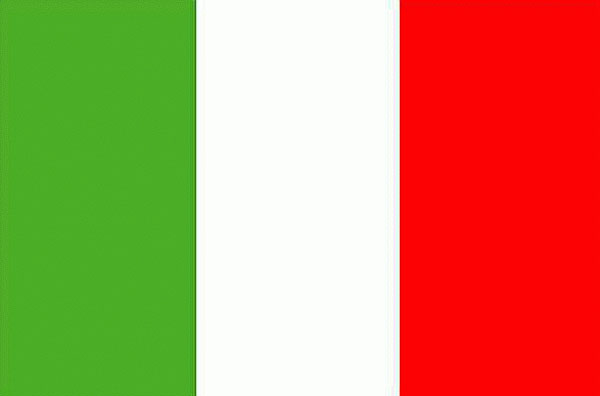 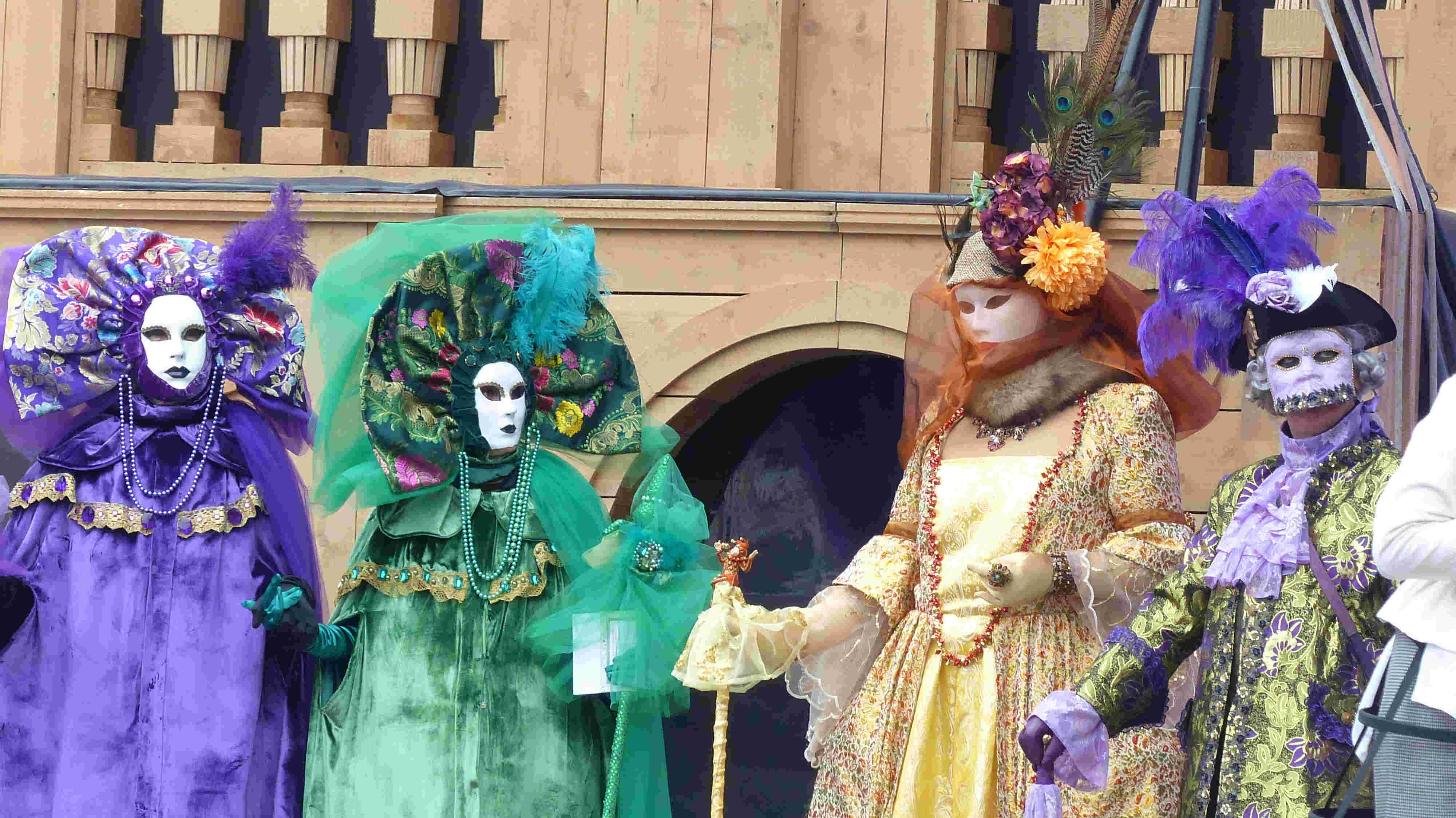 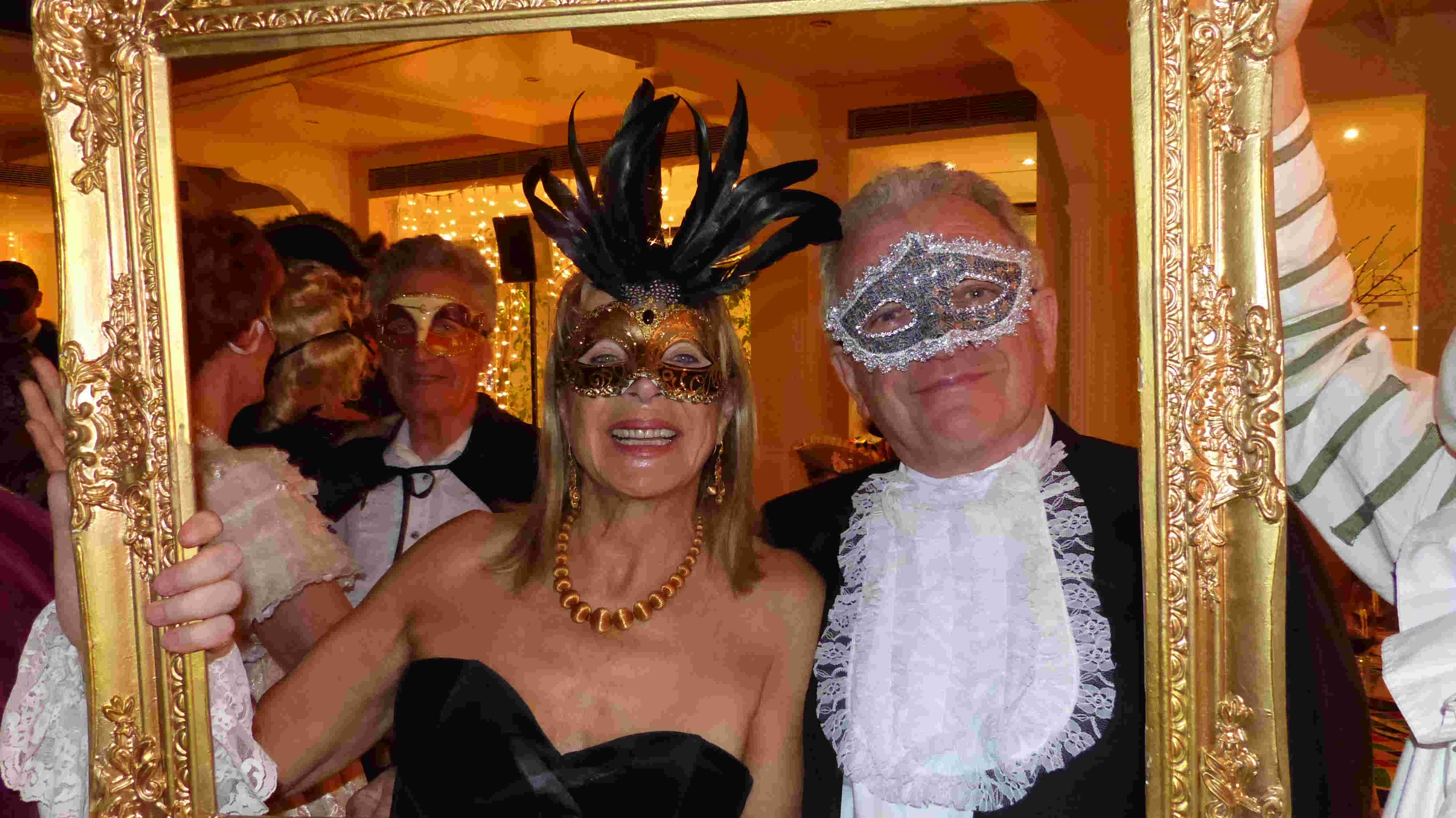 Artamis organizes some unique cultural trips and extraordinary getaways for its members such as :
The  Sicily island otherwise: ten days visit of the most important sites while staying at the Falconara Castle ;
The Carnival in Venice with a masked evening, the Opera at palazzo Barbarigo, classic and contemporary art exhibitions ;
Hamburg, its port, its monuments and its exceptional concerts ;
Porquerolles with the Carmignac foundation and the nearby Peryssol estate 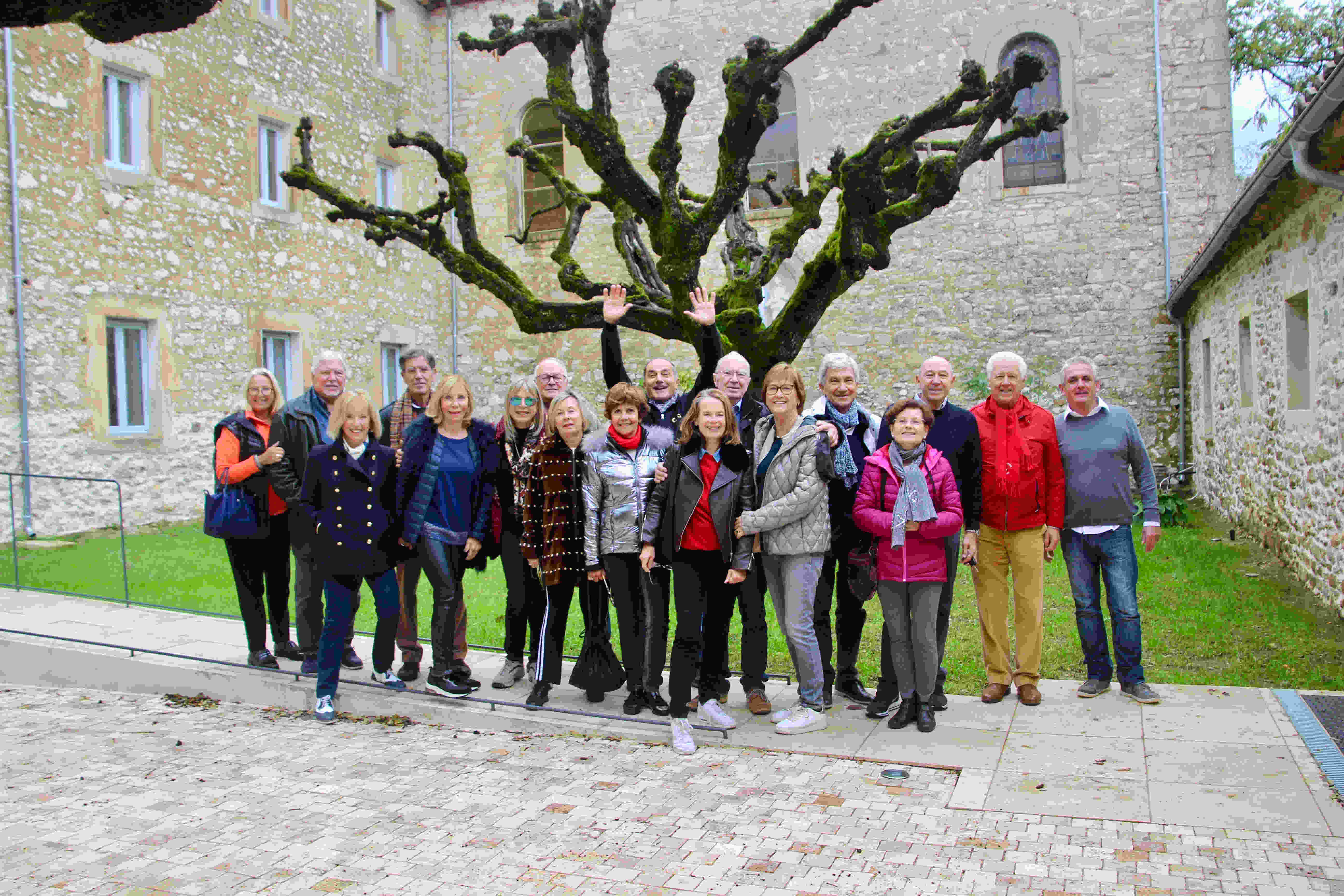 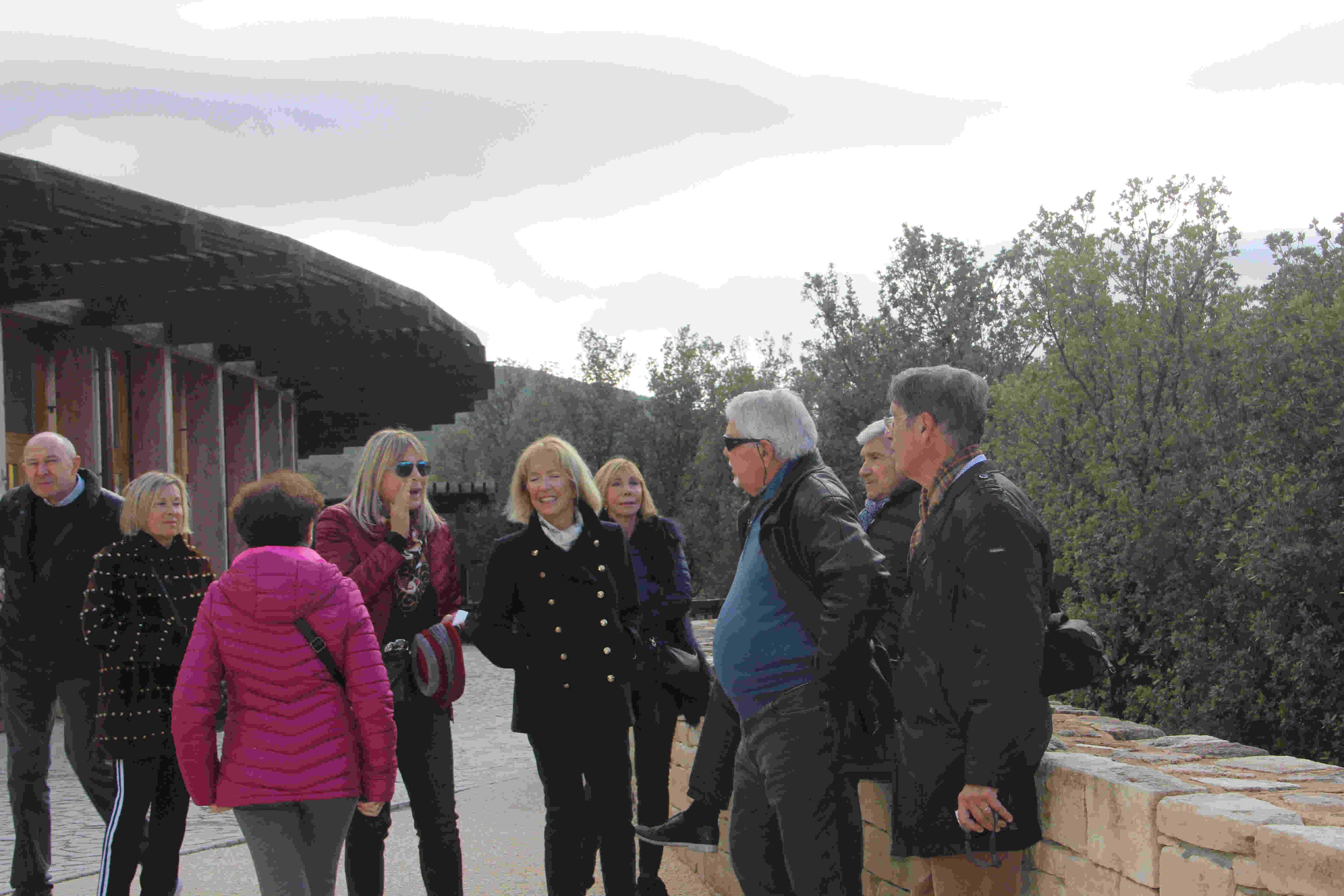 Visit the Ardèche and the Chauvet Cave. This famous grotto is decorated with drawings of prehistoric animals: mammoths, lions and cave bears, rhinoceros, bison ...
With frescoes dated to 36,000 years, the Ardèche cavity is the oldest "art gallery" in the world. 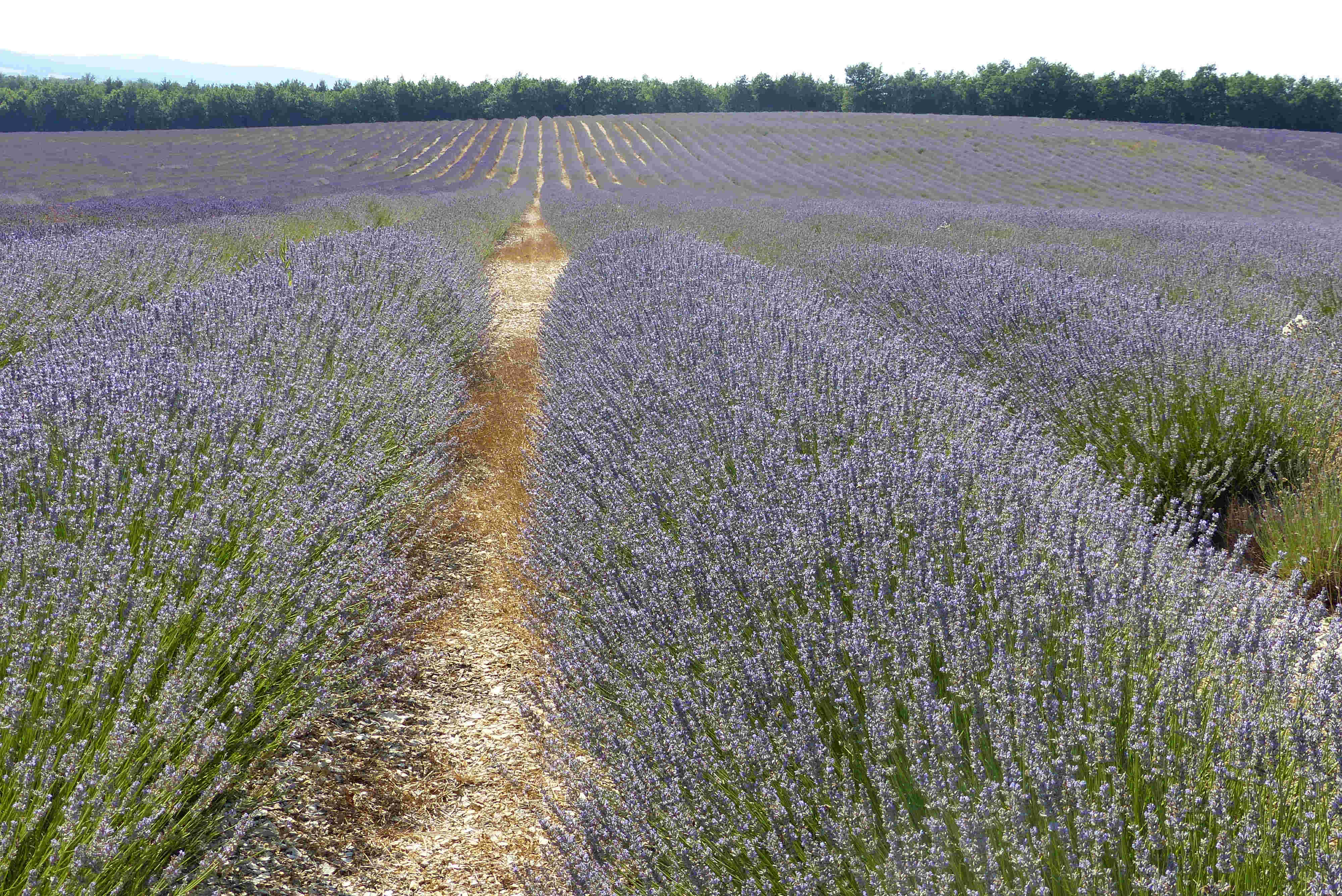 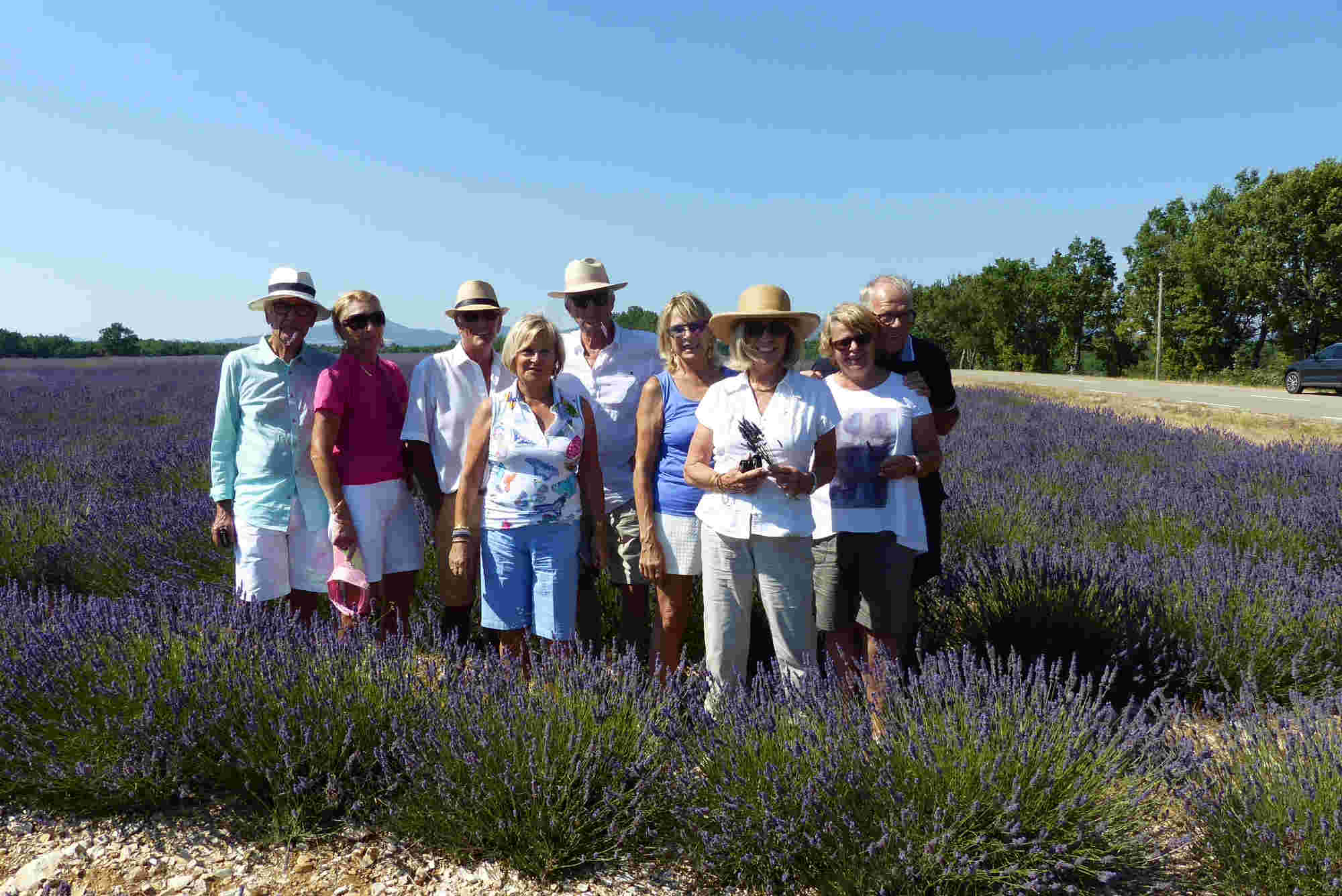 Visit of lavender fields in blossom in the hinterland of Grasse.
The harvest, the preparation of the perfume at the producers who received us at the time of the collect and they revealed to us the secrets of this world leading perfumes industry . 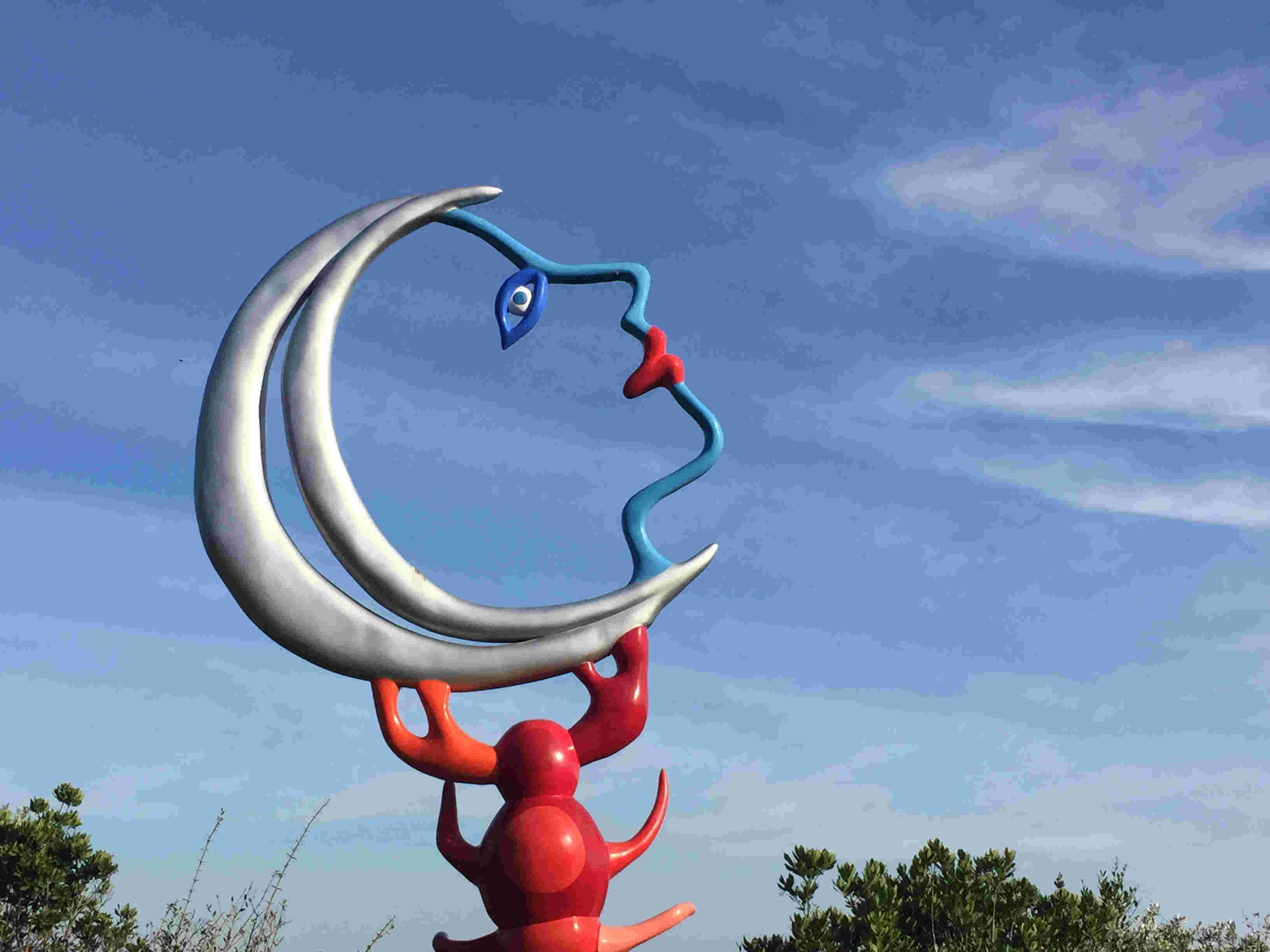 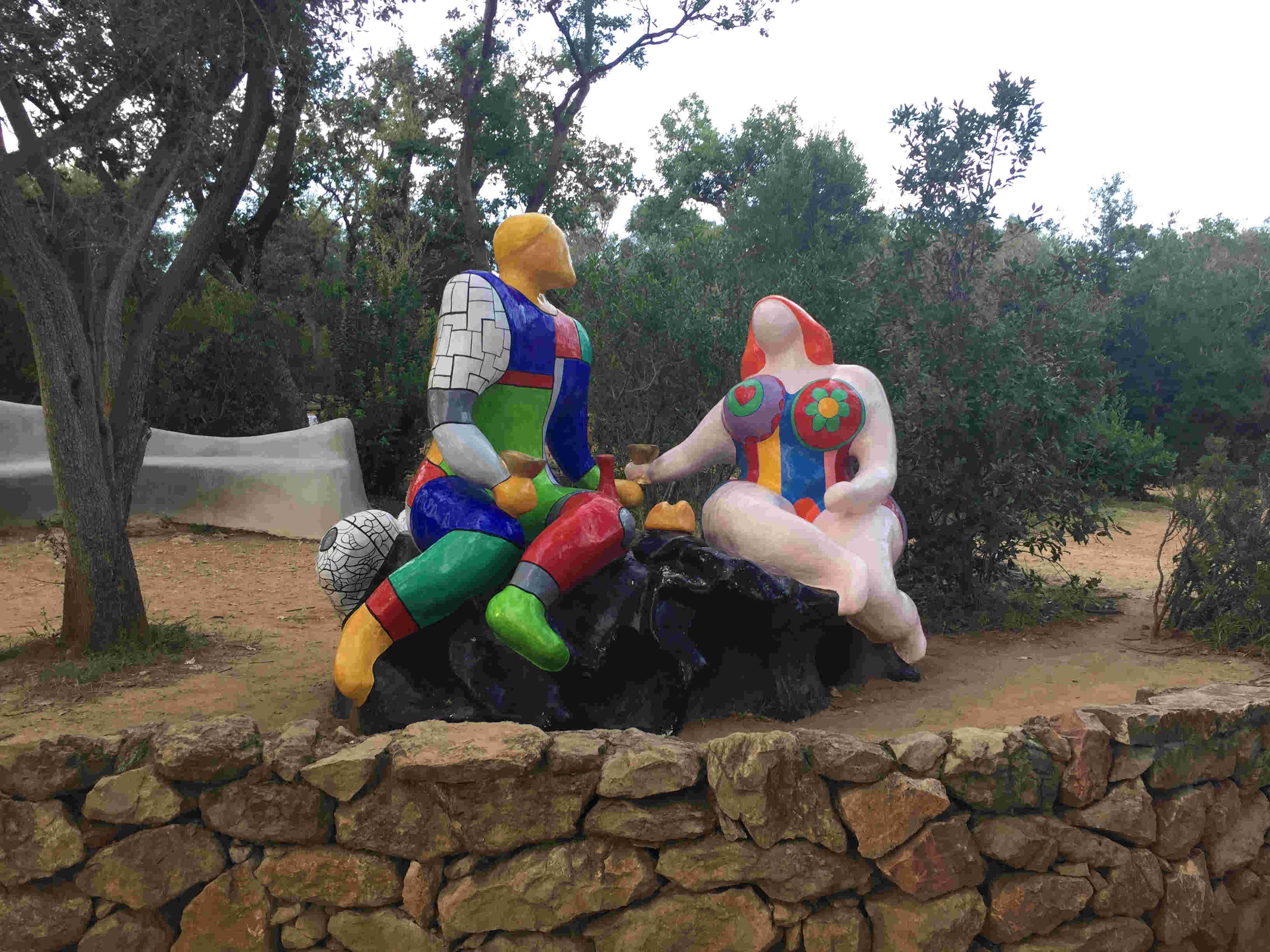 Travel in the South West of Tuscany: the Etruscans in Tarquinia, the Renaissance of Villa Farnese in Caprarola, and Villa Lante, the beauty of the nature at the Argentario and the lagoon of Orbetello and the magnificent visit of the Tarot Garden by Nikki de Saint Phalle. Four memorable days full of art.

The Iseo lake and the floating yellow Piers : 2016 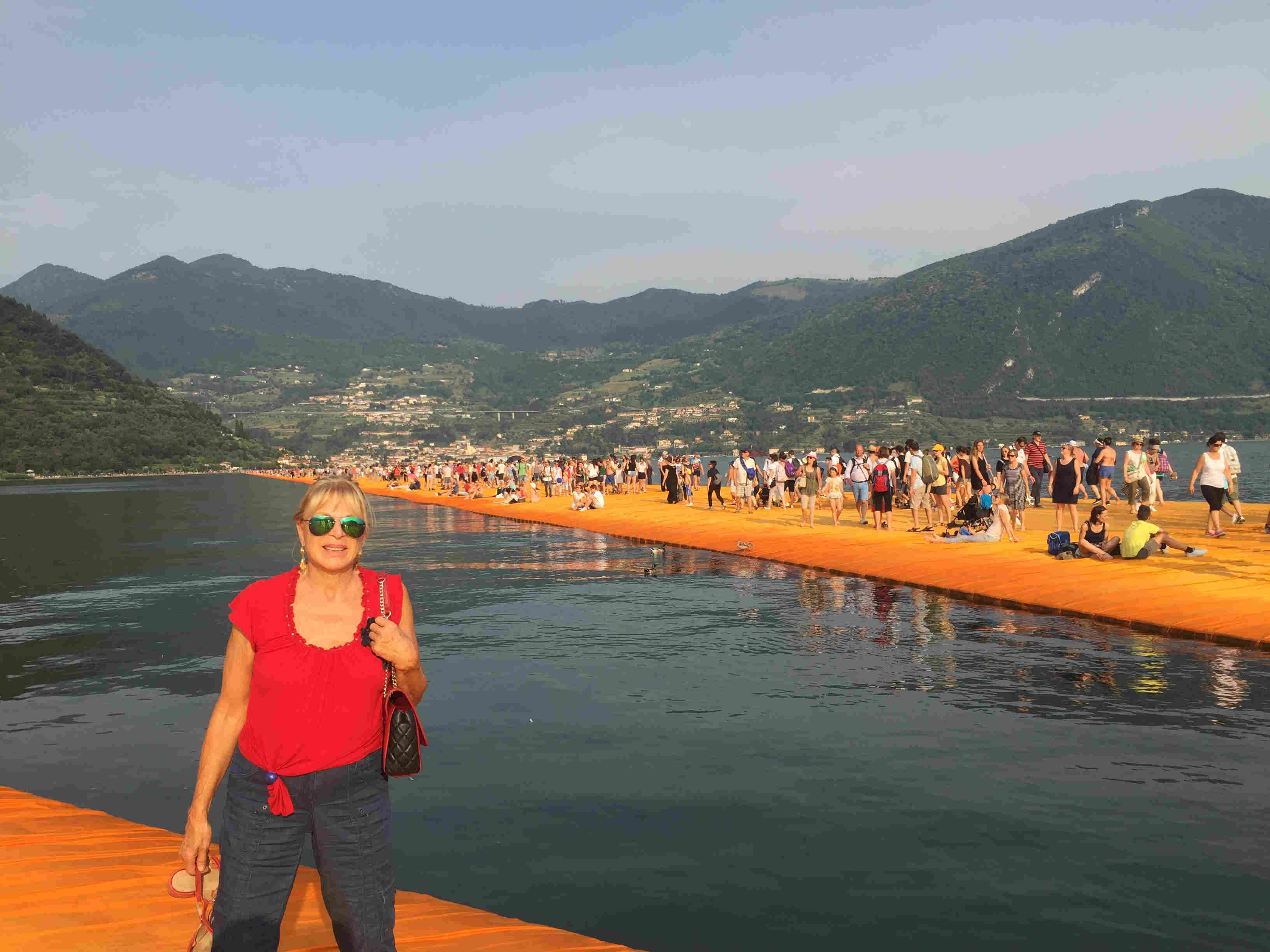 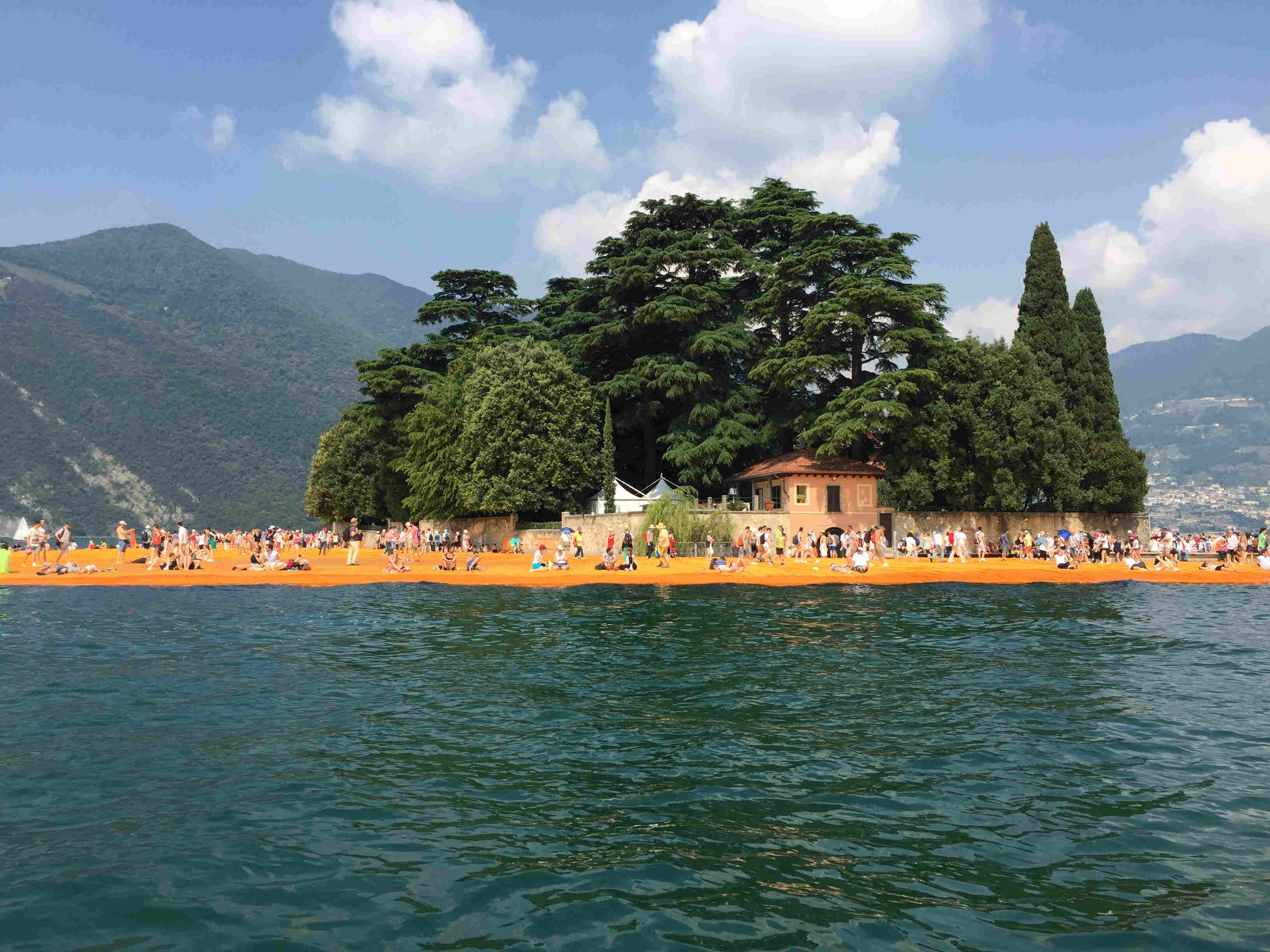 On June 18, 2016, ArtAmis, along with thousands of curious people, stormed the three kilometers of the "Floating Piers" covered with a yellow dahlia fabric, on Lake Iseo. This lake in northern Italy, adorned with "floating pontoons" had been designed by Christo, the American plastic artist of Bulgarian origin, to make the public walk on water. An incredible experiece! 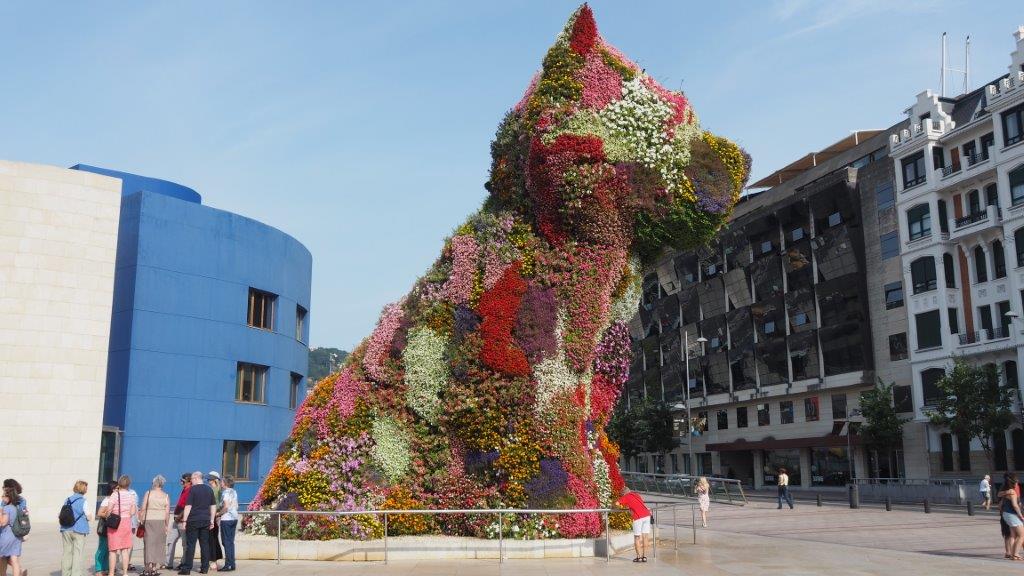 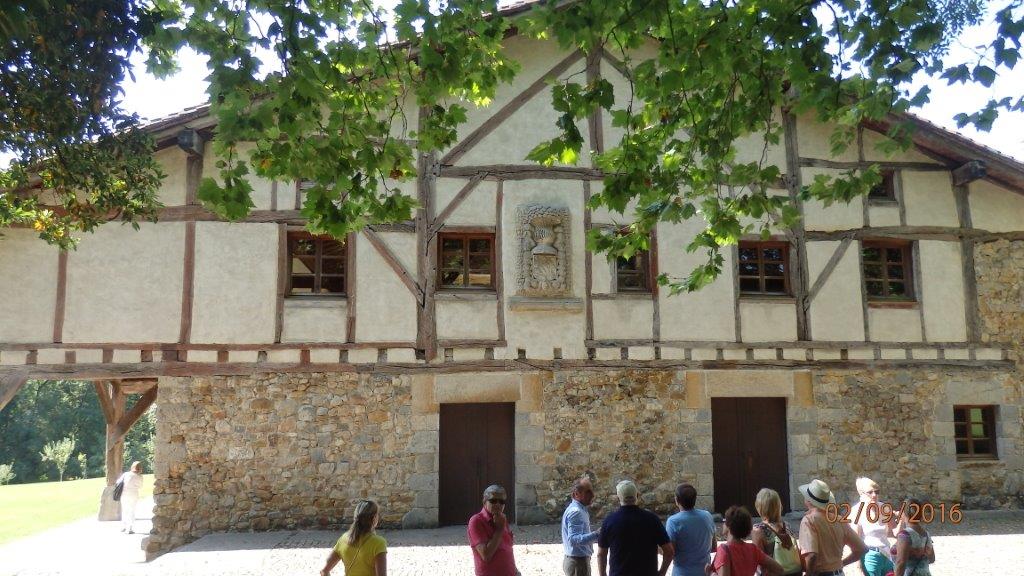 San Sebastian and Bilbao in 2016 for the title of European Capital of Culture with peace as the main theme. Extraordinary trip for concerts, museums, shows and of course gastronomy: Balenciaga, Guggenheim and a private visit of the Foundation guided by the son of Chillida. 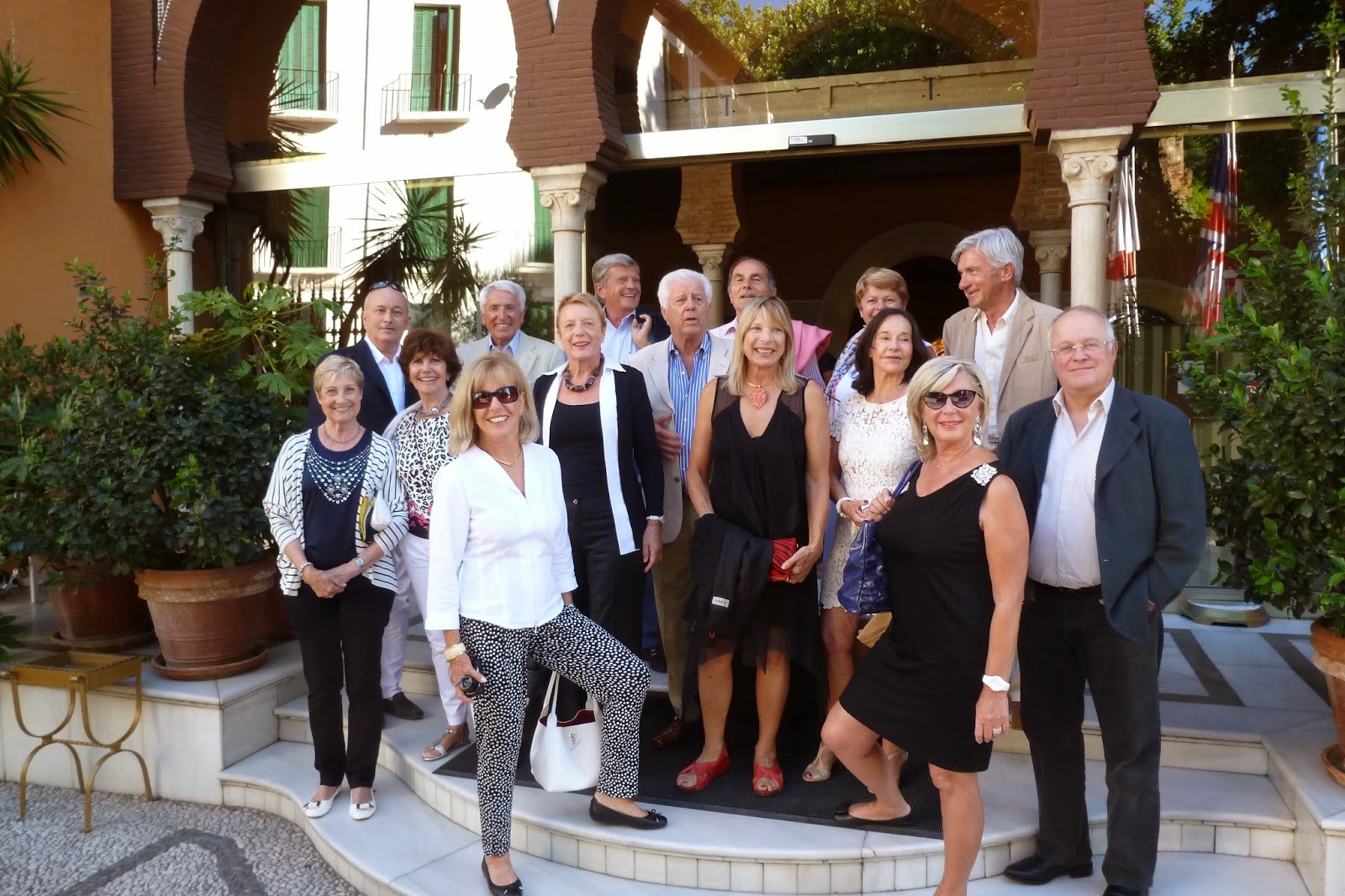 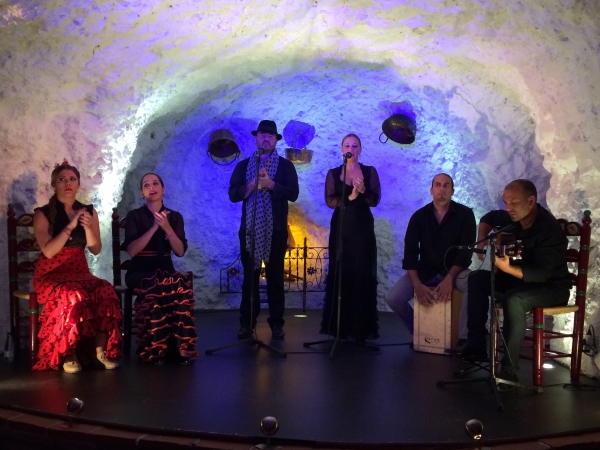 Four exceptional days at the International Music Festival and Dance in Granada, four artistic performances in four emblematic places of the city. Welcome dinner on the terrace of the Parador Nacional de San Francisco located inside the Alhambra, with an outstanding view on the Generalife and the evening concert of the soprano Ainhoa ​​Arteta at Charles V Palace in the Alhambra.
In the Temple of Flamenco, in the neighborhood of Sacromonte, dinner and Flamenco show dance, music and singing: the Cueva Rocío. At the theater of the Generalife we admired and listened Marina Heredia with his new show "Tierra a la vista ." In the Albaicín another Flamenco, Cante Jondo, in a totally different atmosphere, followed by Lola Greco musical at the theater Isabel la Católica. After the show, we went in a typical bar of downtown to end this amazing evening. During the day, we took a guided tour of the Alhambra, Web site We visited the center of Granada, with its cathedral, the old town, the palaces, the hammam. and special lunch at Damasqueros house momenents of pure happiness accompanied by the discovery of the cultural and gastronomic heritage of Granada. 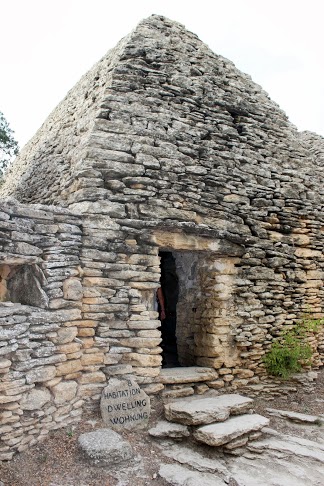 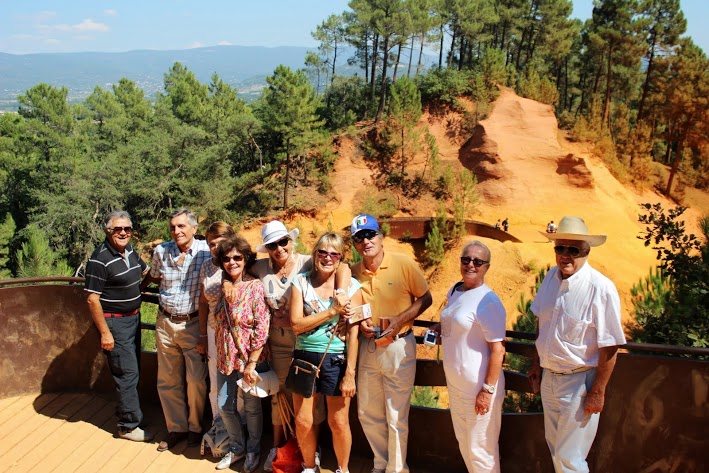 A few sunny days in the Luberon to discover the most beautiful villages in France: Gordes with its magnificent castle, the village of Bories and its curious rounded houses, Menerbes who seduced Picasso, who kept a residence there, Bonnieux, Lourmarin and Ansouis. A heritage rich in color with a visit to the unique path of ochres and the beautiful Senanque Abbey. To know more... 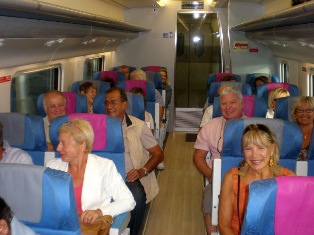 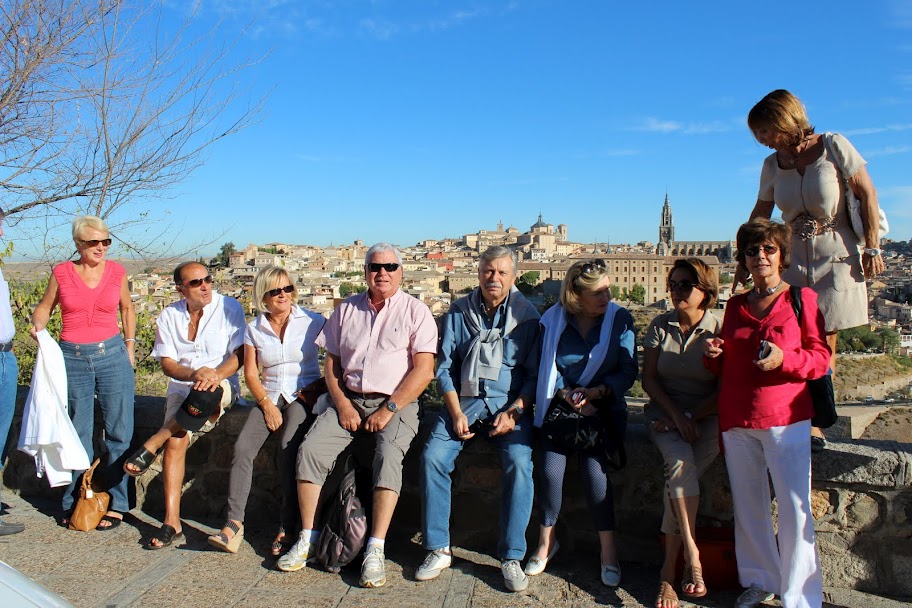 A long week end for an exceptional visit of Madrid Circuit discovery of the town, lunch at Plaza Mayor and an incredible guided visit of Thyssen Bornemisza museum. In the evening dinner in the private terrace of Maggie and Gernot who hosted us during this trip. Toledo by train, visit of the Jewish, Christian and Arab quarters,the Cathedral, El Greco museum, Santo Tomo and the synagogue of Transito. Flamenco classic for the evening at Casa Patas. Visit of Eremite de San Florida, concert at Temple de Ritiro, Goya chapel. A visit of Prado Museum could not be missed, followed by a dance show inspired by Bizet's Carmen. Gastronomic dinner at Palacio de Cibeles with its outstanding view. Museum of Reina Sofa and back home full of souvenirs of a wonderful trip. 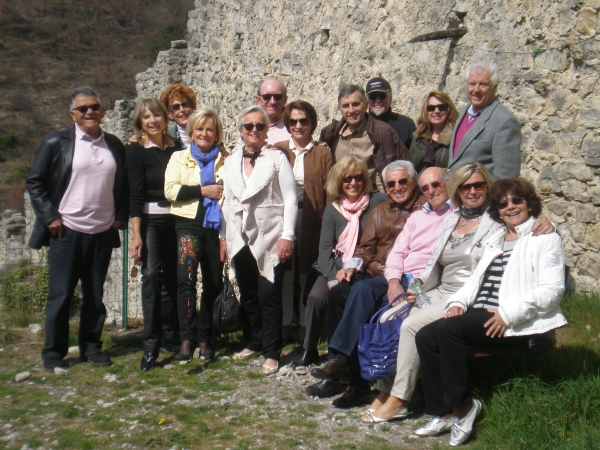 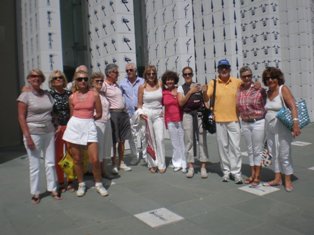 In the early 17th century, salt takes the start from Hyrès by boat, lands in Nice and leaves by mules to Turin following the Paillon up to Escarène, Sospel, the Roya Valley, Breil, Saorge, Fontane, the col de Tende to finally arrive in Turin. We travelled this road with its old villages, churches, chapels and artists like Louis & Ludovic Brea Canavesio in two days : March 24th from Nice to Luceram and June 29th with the train of wonders, up to Tende.
To know more...
Extraordinary: Paillon, the Wanders' Museum in Tende http://www.museedesmerveilles.com/ and the Church Madonne de la Fontaine.
To know more...
Wanders' Museum 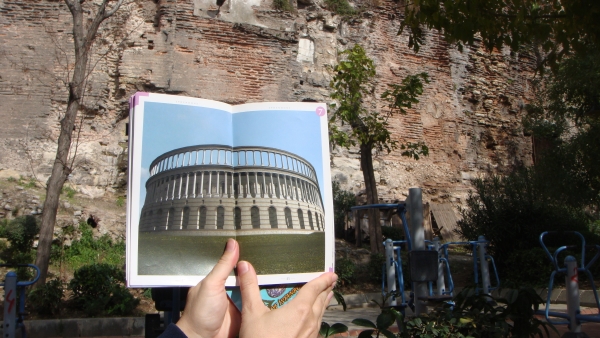 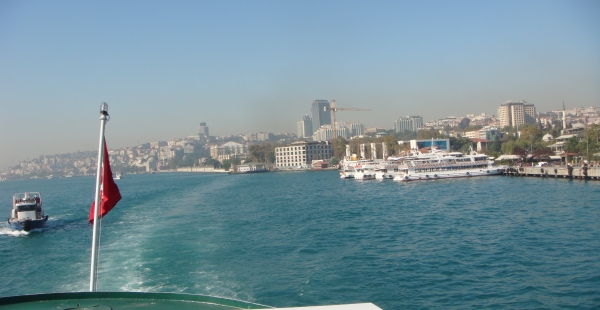 Five days in Istanbul, to meet the sources of our civilization with the cultural support of Diana and Marco and a perfect organization.
A wonderful cruise on the Bosphorus, three-days tour to discover the only town that has been capital of three empires: roman, byzantine and ottoman.
We visited the old city, Saint Sophia church, the Blue Mosque, Topkapi Palace Full immersion in a city teeming, sprawling, young.
An exceptional visit of Istanbul commented by an archeologist who guided us through 2000 years of history ! 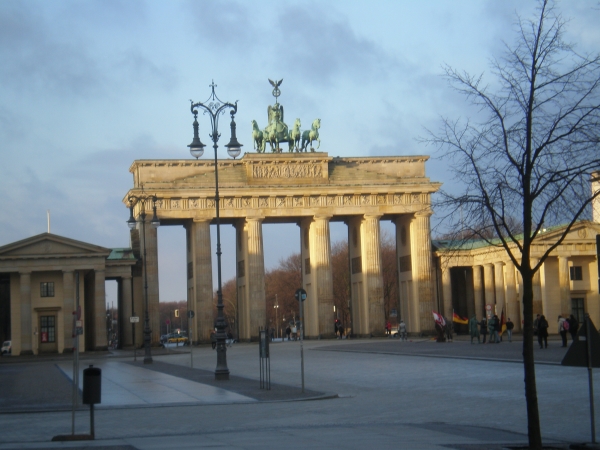 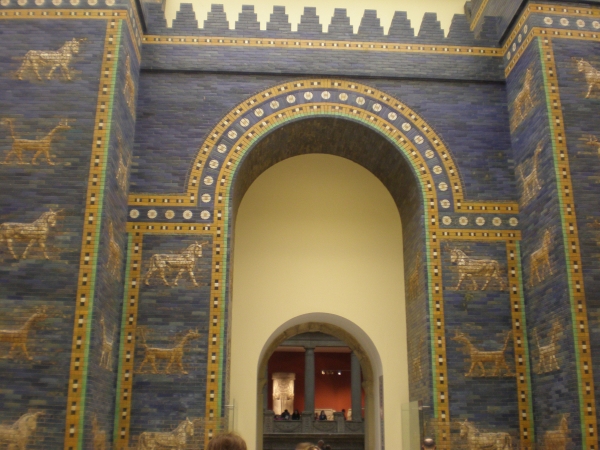 The city of Berlin is particularly rich in museums: key location is the Museum Island, which is a World Heritage Site by UNESCO. Five prestigious museums were built on this island in the nineteenth century. We visited :
History Museum which presents for the first time an exhibition "Hitler and the Germans".
- The Pergamon Museum which presents actual size :
- The Pergamon Altar,the second century BC,considered a masterpiece of the Hellenistic period.
- The gate of the agora of Miletus first example of Roman architecture.
And especially the imposing Ishtar Gate of Babylon, dating from the 6th century BC, and made of blue bricks. The door decorated with dragons, lions and bulls,symbolizing the major deities of Babylon was reconstructed from fragments. Pictures The Egyptian Museum has one of the finest collections of royal Egyptian art. 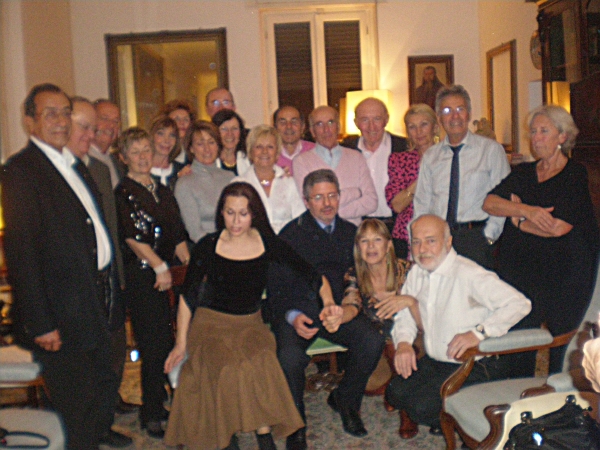 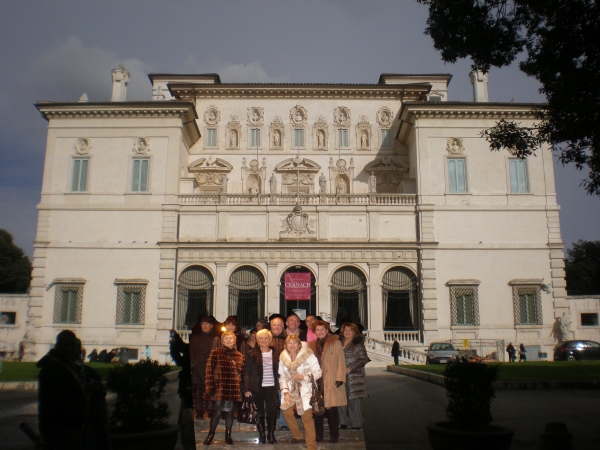 Destination Rome is a tribute to the Eternal City which combines monuments of the Antiquity with the Renaissance painters and sculptors like Michelangelo, Raphael. It combines the Mannerism of Caravaggio, the Baroque of Bernini, the Christianity of Vatican, with the daily Roman life, lovely with its squares and fountains, trattorias, shows and operas. We visited Barberini Palace, partly occupied by the army until 2006, now entirely dedicated to the art. After going through an extensive restoration, the new exhibition spaces of Barberini Palace now houses 500 works of great artistic value. Rome has "finally its Petit Louvre".
Web site
We admired Galleria Borghese, which in addition to the extraordinary permanent collection presents this year "Cranach the other Renaissance", 45 most important works of Lucas Cranach from public and private collections and European amiricaines.
Web Site
We listened to an extraordinary Traviata at the church of San Paolo which you enter through the Mura. And above all, spent an unforgettable evening with friends who welcomed us for a very special Neapolitan food tasting and musical interpretation. We had the opportunity to taste the local cuisine in the Pantheon, Via Nazionale and Via Veneto. 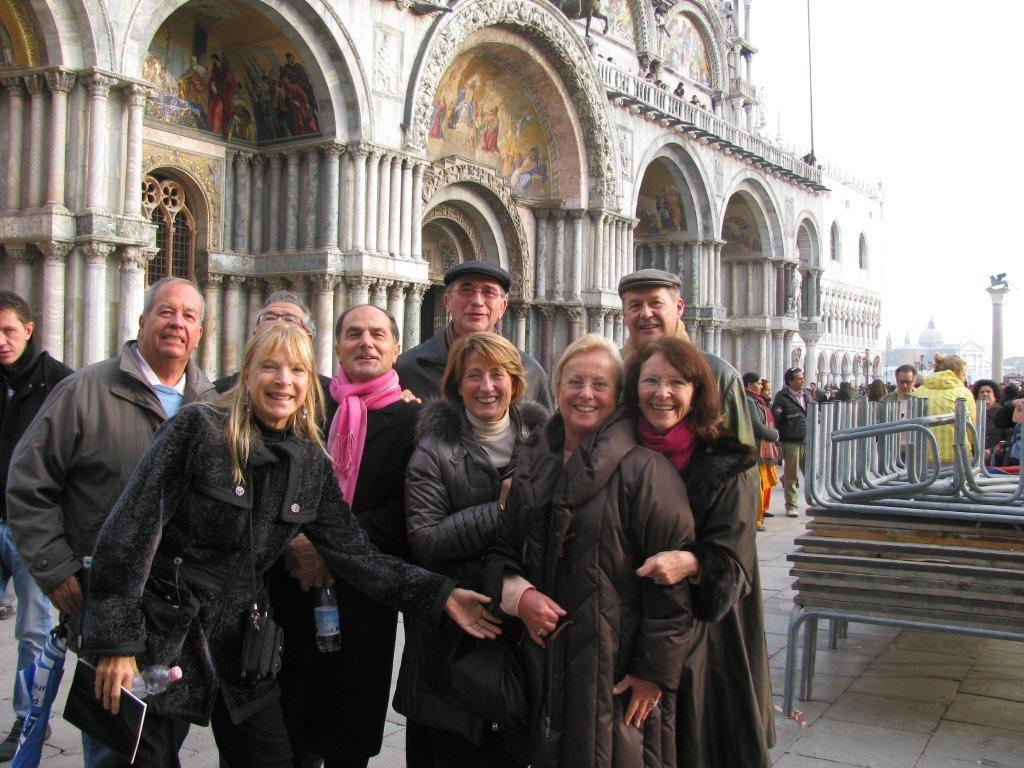 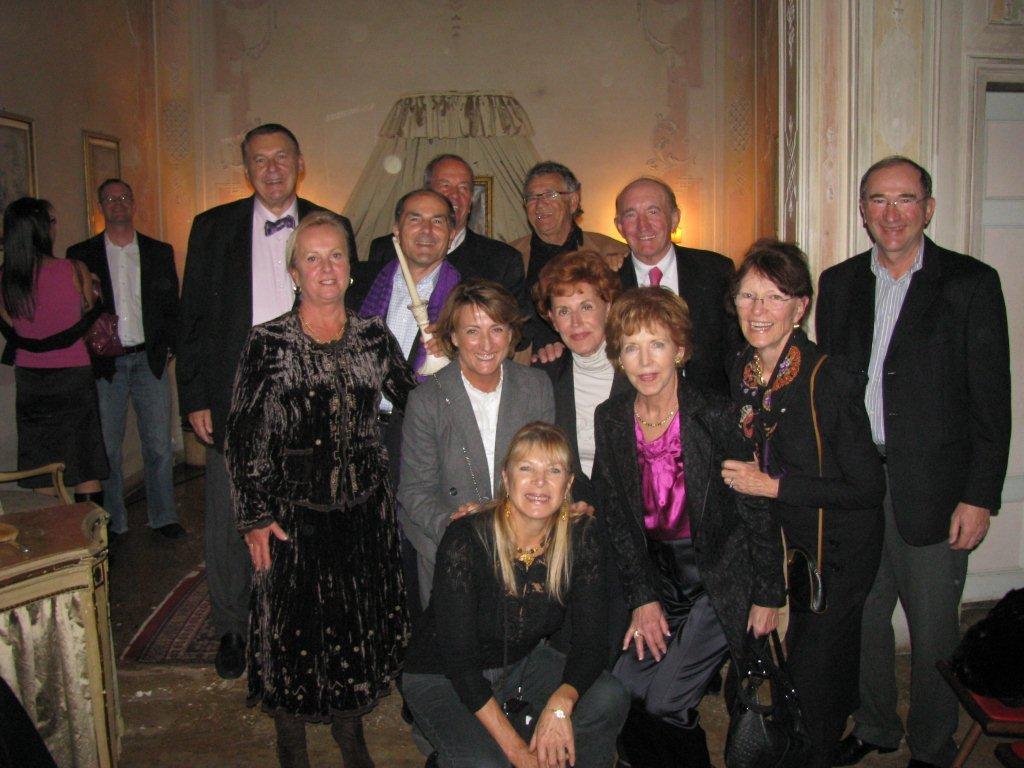 After visiting at Louvre Museum a very special exhibition: Veronese, Titian, Tintoretto “Rivalry in Venice”, Web Site
We recalled what the famous historian Vasari wrote in 1568. "When nature creates an eminent man in a field, it does not usually create one, but it rises the same time a rival, so they can mutually benefit from their talents and their emulation.” We confirmed the accuracy of this sentence admiring the works of these three exceptional artists competed in the golden age of Venetian art. To better understand their artistic genius we organized a cultural trip to Venice to admire their outstanding work. In this trip, we combined the glorious art of the past with contemporary art, visiting the old ”Duane’’ transformed into art gallery by Francois Pinot at Palazzo Grassi. Palazzo Grassi Opera nights at Palazzo Barbarigo: Video
Il Barbiere di Siviglia and La Traviata. Venetian cuisine in Ponte Rialto and Padua on the way home.